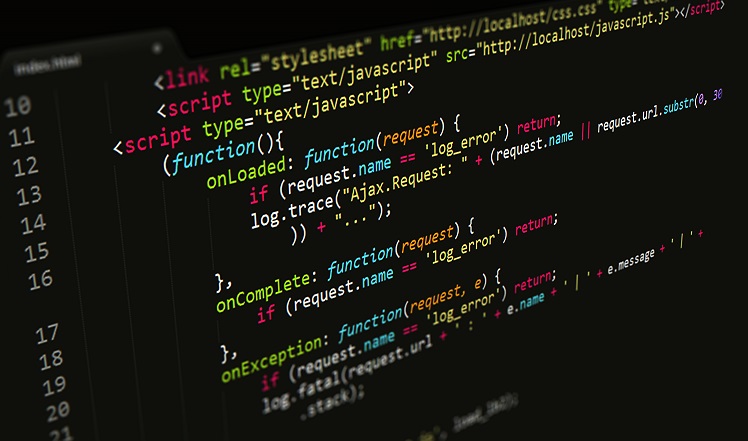 Recently webmasters of myriad variety received a message which said: “Googlebot cannot access CSS and JS files on example.com“. It’s a warning letter, is what it is; and Google sent that warning letter out to almost every SEO implementation expert and webmaster on the market. Google has been telling the same people to make certain the primacy of available ‘net resources remain unblocked. That includes both CSS and Javascript.

Hypothetically, an individual who went to a website that provided e-mails at the behest of their owners for the purpose of sample acquisition could have his or her account blocked. Say they’re sending out a novel and it’s two megabytes–well, a hundred messages like that and Google will put a stop on the account. This happens even if there is legitimate reason behind the e-mail. The reason is ‘bots’ reject things and send out messages automatically in many cases. So when Google sends out a mass message deliberately to ensure certain resources are unblocked, you need to be made aware how you can easily unblock said resources in order that ranking boosts may be properly taken advantage of. Going about it incorrectly could get your account blocked automatically by some Googlebot.

Most webmasters and SEOs who received the e-mail from Google about unblocking felt there was no reason Google needed to see that information. Especially considering that Google was flagging files which aren’t usually going to be blocked. Things like WordPress admin, or plugin folders for the site. 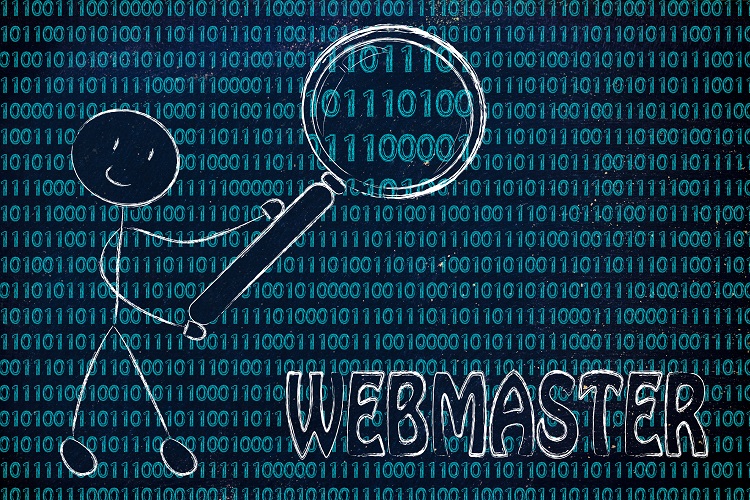 It seemed like kind of a gangster move, really. Google was inferring that, unless they were given access to data they had no need to access, “sub-optimal ratings” would be applied to that site. I.E., if you don’t play ball, they’ll spike you. No wonder webmasters and SEOs were infuriated! SEO is bound up in ratings, as “Search Engine Optimization” is literally the name of the game. If Google is going to keep you from being able to optimize through some bureaucratic minutiae, that’s a big deal!

So the question to ask is: does Google have a real reason behind requiring this information, or is it just pushing for power? Well, there are a number of things that could be said in Google’s favor, here. Google requires the ability to fully render a page, and that includes both CSS and Javascript. Otherwise Google can’t ensure the page is mobile-friendly. Being able to have your content/SEO optimized information accessible via mobile increases its visibility substantially. So Google sent out this e-mail that infuriated some, as it didn’t lead with the benefits possible in such a scenario: unblocking such resources allows a boost for the pages that do so, and that in a mobile capacity.

But it isn’t just the mobile boost Google is concerned with. Page layout algorithms, algorithms placing content in relation to advertisements, and more are determined by this information. Pages with more ads above the fold than below can and will be devalued in rankings. However CSS allows webmasters to ensure content appears front-and-center, though ads remain visible above the fold.

So it’s a double-edged sword. By not giving Google access, rankings slip; but by giving them access, webmasters could lose some control over how they structure their pages. This can all be confusing, but in the end, allowing Google access to Javascript and CSS will ultimately increase ranking in an exponential way via the mobile market. Yes, there is some trade-off: ads will have to be better-structured “above the fold” so as not to diminish rankings in relation to content. But mobile visibility will make this worthwhile.